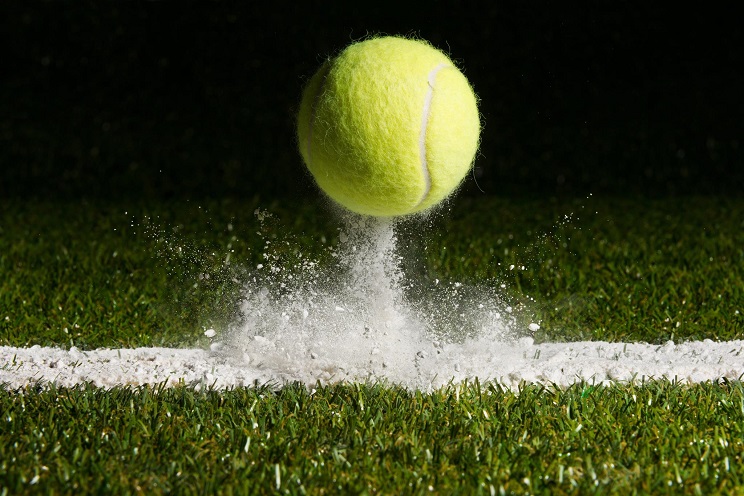 With the eyes turned on the US Open that started a few days ago, tennis fans have already begun to look for the best odds on sports betting on the internet and watch every game with distress. A few days ago we also had the announcement of radical changes to the Davis Cup, one of the oldest tennis competitions in the world. In this article we will analyze step by step the new tournament plan to be ready for the next season.

The decision to change the Davis Cup

On Wednesday, August 16, the International Tennis Federation board members in Orlando, United States, voted in favor of the Davis Cup change plan. The 118-year-old tournament hosts top-notch top names in tennis each year, and it was widely accepted that the time has come to change and attract more people and an elite tennis player. The question is how ready they are for big changes and if the changes that are finally decided are positive for the development of the contest. Let’s look at how the tournament has been shaped and what is the Davis Cup since 2019.

From 2019, the competition will host the best tennis players in the world, coming from a total of 18 different countries, and will compete for a week to win the winner. The contest will take place in Madrid or Lille from 18 to 24 November, while the city that will host the tournament this year will be announced in the coming weeks.

In addition, the agreement approved a 25-year plan with a total investment of $ 3 billion, with the money going both in marketing and advertising the event, as well as the winner, with the prize now reaching $ 20 million.

The qualifiers in the Davis Cup

Under the new plan, the qualifying round will start in February, where 24 teams will take part in and out of the game to go into the next round. The 12 winners secure a place in the final stage of the competition, where all four semi-finalists of the previous year will meet, who will go directly to the final stage. The 18 players complete two more random selections that will be announced before the start of the final phase.

The final stage in the Davis Cup

The final phase of the cup will be held from Monday to Thursday, with countries and players divided into six groups, each having three matches, one single and one double. The first teams from each group and two of the best of all teams will compete in the pre-semifinals that will take place on Friday, while the semi-finals and the final will be held on Saturday and Sunday respectively. The worst teams in the standings will be relegated to the Zone Group for next year, while non-semifinals will have the opportunity to test again in February next season’s qualifiers. The International Tennis Federation and Kosmos have already taken the necessary steps to make a smooth transition from the old style of the competition to the new structured design.

Let’s look at each stage of the competition now:

And so the final week’s schedule is as follows:

As for the draws and how to count, the organizers have made it clear that the draws in the final will be solved with two single matches and a double double match, all of which will be the same day. Any draws in the qualifiers and matches between the athletes of groups I and II will continue with four single matches and a double match within two days. In addition, all matches will be judged at three rather than five tiebreak sets. Matches will also take place in April and September, before the end of November, between athletes in Group I, II, III and IV. The matches are obviously knockout and the name of the tournament changes from Davis Cup to Davis Cup by BNP Paribas. All these changes will begin to apply from 2019.

Reactions from athletes about the changes

Unfortunately, it seems that many do not agree with the international tennis federation to think that its changes in the cup make the Davis Cup more attractive to internationally renowned athletes and the tennis elite. In particular, the Australian Tennis Federation has publicly stated that it does not support the new changes, while Lawn Tennis in the United Kingdom seems to have the same view. Their dissatisfaction has been expressed through social media tools and famous athletes such as Andy Murray and Roger Federer. Indeed, Federer who has won the cup for his country, Switzerland, in the past, expressed his doubts about whether the money to be invested would be to support young athletes. Djokovic, the winner of the 2010 competition, seems more receptive to othersbut he also notes that the Davis Cup is no longer the priorities of any athlete, since they prefer similar tournaments with greater competition.

How do you feel about the new changes? Surely they will not affect tennis bets and odds , but do you think we will actually see more Davis Cup names in the new season? 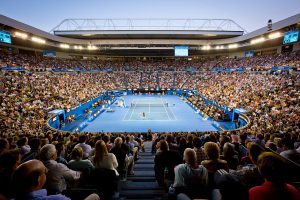 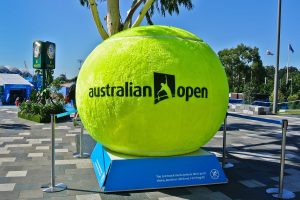 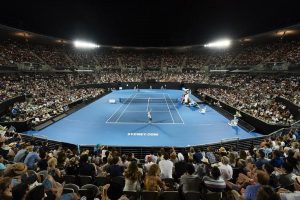